… but I wish I was. This is because I felt there was a need for me to publish my poetry accompanied by a photo to either reflect the mood of the poem or enhance its meaning by adding a visual element. The problem is that I don’t want to go to google all the time and find a picture you might have seen before. That’s why 99% of all pictures on this site are either taken by me or my friends. Unfortunately I don’t have that many good photos because I seldom take any and, if I do, they are hardly artistic. That’s where the problem lies. I have written a lot of poetry I still haven’t published because I can’t find good pictures for them (I’ve used all the good ones already!) which is one of the reasons it has been rather empty here lately. When I find myself spending over 1h browsing the folders of my computer to find a picture I just stop and go and do something else. So from now on I’ll post my texts even if they have no pictures. At least then I’ll have something here.

… and the fact that I’ve been busy IRL also contributes to the fact that I haven’t published anything in nearly a week.. Last Friday one of my friends had a farewell party because she’s going back to Australia soon. We kind of celebrated (even without her) until last night (though we just played games the last two days). Anyhow – I’m going to England this weekend but I’ll publish things and answer comments until then! 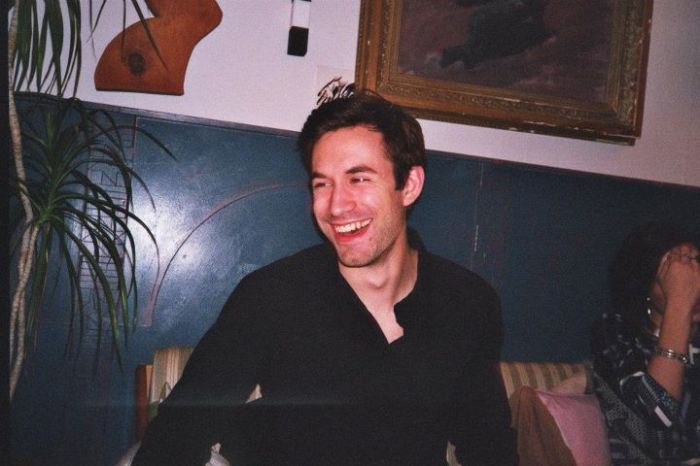 Sometimes life sucks. But then I laugh.

10 thoughts on “I am no master photographer”