After spending exactly 7 h editing (boy am I tired) I can’t write a poem. Not mentally anyway. Instead I’m bringing to your attention a piece of technology, or rather technology-in-progress, which could very well change our lives in an extremely profound way in less than 50 years. NASA is working on a faster than light warp-drive, i.e. space engine, that works by bending the very fabrics of space to fold space upon itself and thus make the distance the ship travels “shorter” – to put it in layman’s terms.

The warp-drive is part of a program called “Eagleworks,” which is an Advanced Propulsion Physics Laboratory, with the goal “to pursue propulsion technologies necessary to enable human exploration of the solar system over the next 50 years, and enabling interstellar spaceflight by the end of the century.”

According to NASA, “Since the work being pursued by this laboratory is applied scientific research in the areas of the quantum vacuum, gravitation, nature of space-time, and other fundamental physical phenomenon, high fidelity testing facilities are needed.”

The minor goal of Eagleworks is to get man to Mars and then to Neptune, which would only be a 1-year flight without the warp-drive. While it seems impossible to engineer such a thing:

[r]ecent work published by White [1] [2] [3] suggests that it may be possible to engineer spacetime creating conditions similar to what drives the expansion of the cosmos. Although the expected magnitude of the effect would be tiny, it may be a “Chicago pile” moment for this area of physics.

NASA even published an article on how exactly, in minor detail, the war-drive would work. It is titled “Warp Field Mechanics 01.” The following text is taken from the abstract:

The idea of a warp drive in higher dimensional space-time (manifold) will then be briefly considered by comparing the null-like geodesics of the Alcubierre metric to the Chung-Freese metric to illustrate the mathematical role of hyperspace coordinates. The net effect of using a warp drive technology coupled with conventional propulsion systems on an exploration mission will be discussed using the nomenclature of early mission planning.

How far away are we? Well the goal is within 50 years but this is NASA’s end note:

While warp field mechanics has not had a Chicago Pile moment, the tools necessary to detect a modest instance of the phenomenon are near at hand.

Guess we’ll have a couple of interstellar colonies quite soon. I, for one, am intrigued. You can read more here. 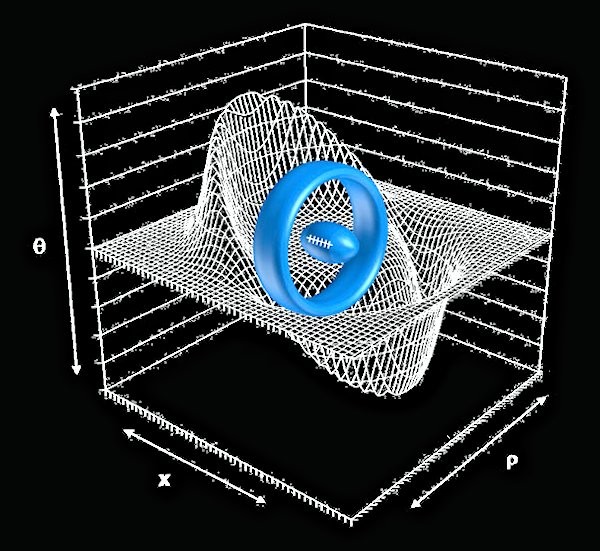