Skip to content
Glimpse Ahead
A framed picture hangs on the wall:
A bald young man tied to a tube-feeding machine,
smiling to a world of trees and flowers.
At the bottom it says in bright yellow:
14th August 2084
In the glass reflection enclosing the picture
An optic lens shows.
Perceiving what once was.
A metallic raptorial leg steps to the side.
Metal thunder against metal.
A prophetic tune starts playing.
Gears rev to turn the head.
Microphones are on edge.
[Ayreon – Computer Reign]
I see a future cold as ice where all the love has gone
I see a race that pays the price for everything it’s done
I see shadows of giant machines cast upon the land
I see a world where kings nor queens but chips are in command
COMPUTER…COMPUTER…COMPUTER…COMPUTER-REIGN
now the end has just begun
technology has won
and it cannot be undone
there will be nowhere to run
now the damage has been done
GAME OVER! GAME OVER!
I see a game gone out of hand and memories erased
I see a programmed masterplan and man will be replaced
I see a planet die in space and slowly fade away
I see the end of the human race there has to be a way

The tune fades to silence.
Only the burr and hiss or hydraulic engines remain. 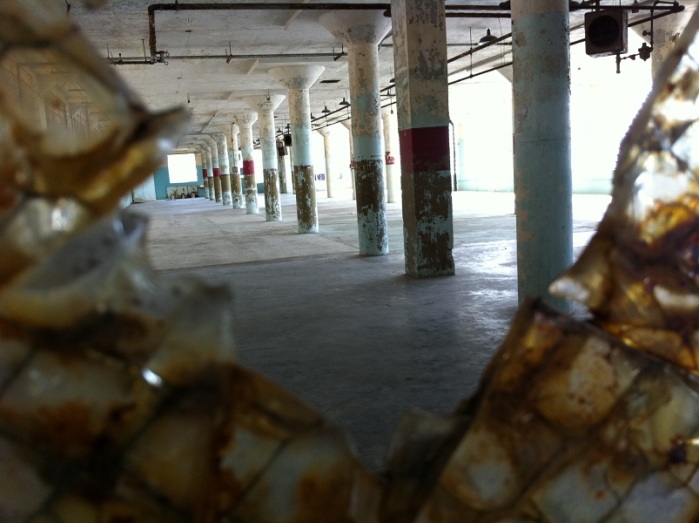